Send us your music!

Submissions are now closed while we go through the entries. Follow us on Spotify, Apple Podcasts, or Soundcloud for updates on when we will re-open submissions. 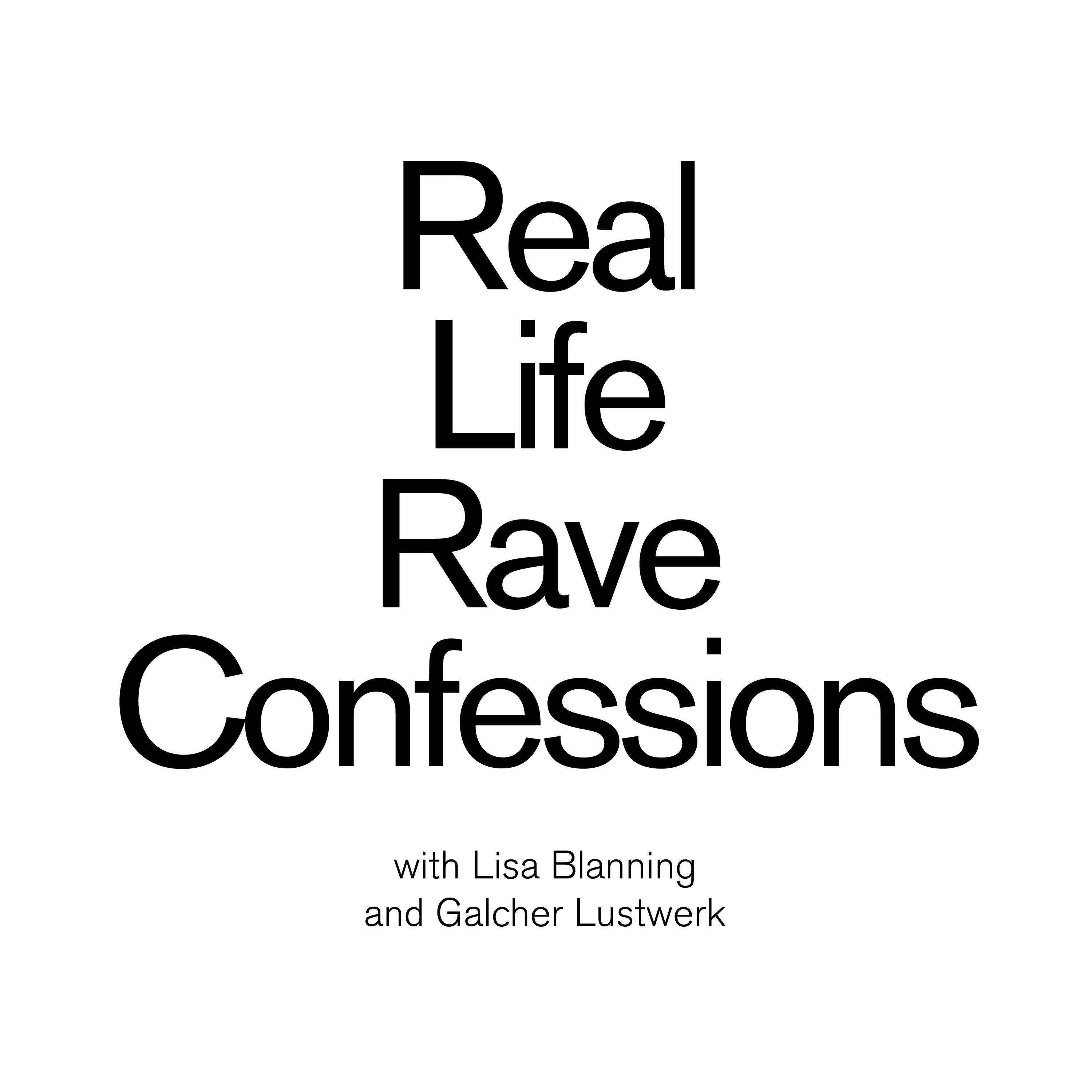 for our next edition of Real Life Rave Confessions, we’re mixing up the concept a bit. We asked you to send us your demos, and we’re going to rate them while broadcasting live on air via Twitch, with the help of our special guest, the PAN recording artist formerly known as Heatsick, aka the musician, writer and visual artist Steve Warwick. We’ve received 186 submissions, so obviously we’re not going to get through them all, but maybe we’ll do a round two. Help us decide by calling in or joining the chatroom. On Thursday, 6 May at 6pm CET/3pm EST. New York-based Galcher Lustwerk became one of the most hotly tipped names in the underground dance music scene during the mid-2010s.

The Cleveland-born producer’s tracks combine deep house beats with his own subtle vocals often reminiscent of a more laid-back variation on late-’80s hip-house, creating a detached yet energetic take on the Midwest house sound.

He has released music on White Material Records, Ghostly International, Tsuba Limtied, and remixes for labels like Rekids, Ninja Tune, Lobster Theremin. He’s DJed over 25 countries around the world, including Ministry of Sound (London), Panorama Bar (Berlin), and Nitsa (Barcelona).

Lisa Blanning is an American writer and editor on music, art, and culture, as well as a booking agent.

She is a former editor at The Wire Magazine in London and Electronic Beats in Berlin – the city she currently operates out of.

She is especially engaged in movements in contemporary electronic music and digital art and culture.

She has published cover stories for print publications in three different countries and led panel discussions and artist talks for festivals/events/organizations such as Sónar, Unsound, Haus der Kulturen der Welt, and Ableton’s Loop conference, as well as presenting talks at institutions such as University of East London and Institut für Populäre Musik in Bochum.