Steve Warwick joins Galcher Lustwerk and Lisa Blanning to review some demos you’ve sent. The podcast was recorded live on May 6, 2021. 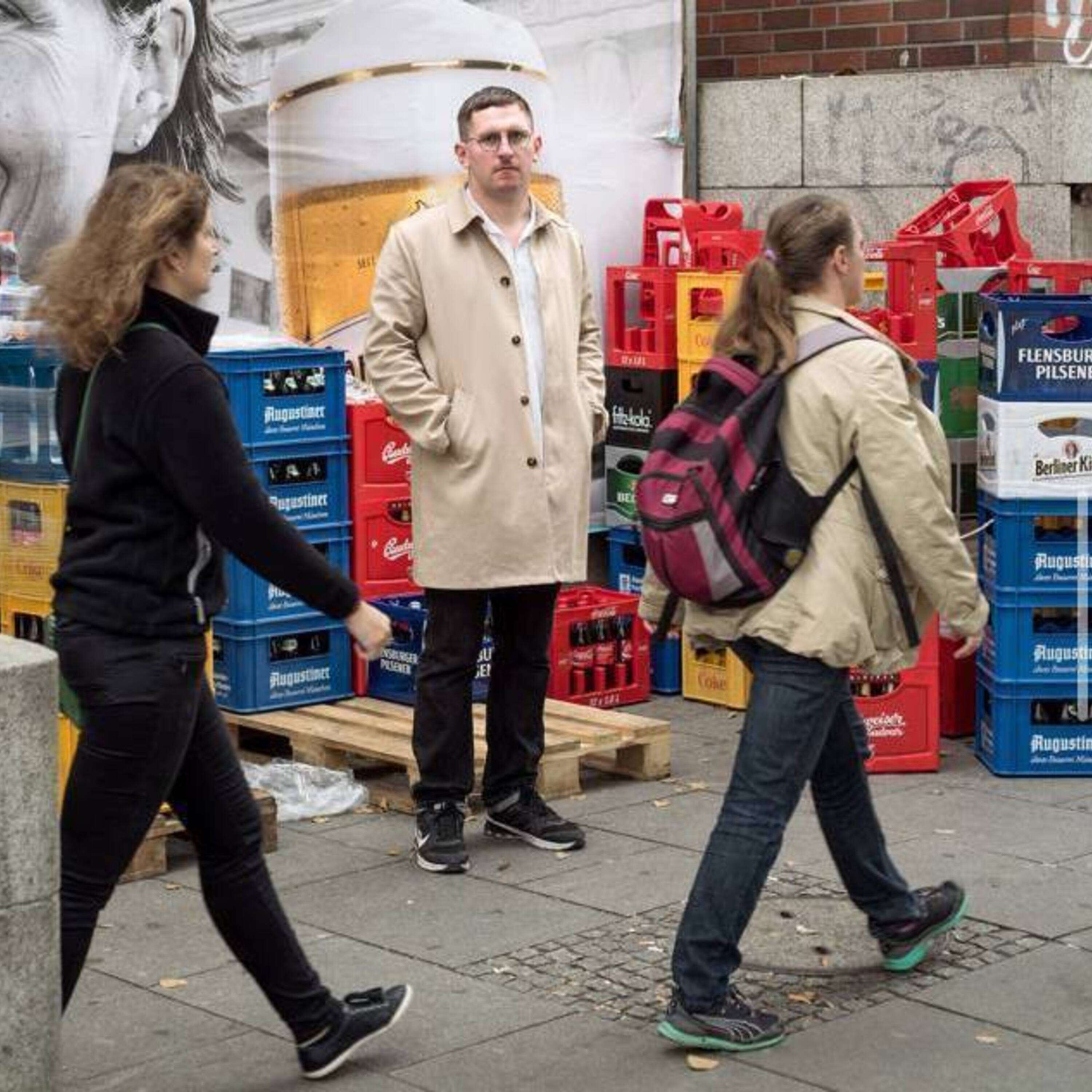 Fill out the form below to submit your track.

Tracks are added to a queue and are chosen at random. Our goal is to get to every single submission, so tracks sent earlier will be reviewed sooner. Spotify, iTunes and similar DSP links will be skipped over for copyright purposes. Instead, use a private link like Dropbox, Google Drive, or host it on Soundcloud or Bandcamp.

New York-based Galcher Lustwerk became one of the most hotly tipped names in the underground dance music scene during the mid-2010s.

The Cleveland-born producer’s tracks combine deep house beats with his own subtle vocals often reminiscent of a more laid-back variation on late-’80s hip-house, creating a detached yet energetic take on the Midwest house sound.

He has released music on White Material Records, Ghostly International, Tsuba Limtied, and remixes for labels like Rekids, Ninja Tune, Lobster Theremin. He’s DJed over 25 countries around the world, including Ministry of Sound (London), Panorama Bar (Berlin), and Nitsa (Barcelona).

Lisa Blanning is an American writer and editor on music, art, and culture, as well as a booking agent.

She is a former editor at The Wire Magazine in London and Electronic Beats in Berlin – the city she currently operates out of.

She is especially engaged in movements in contemporary electronic music and digital art and culture.

She has published cover stories for print publications in three different countries and led panel discussions and artist talks for festivals/events/organizations such as Sónar, Unsound, Haus der Kulturen der Welt, and Ableton’s Loop conference, as well as presenting talks at institutions such as University of East London and Institut für Populäre Musik in Bochum.